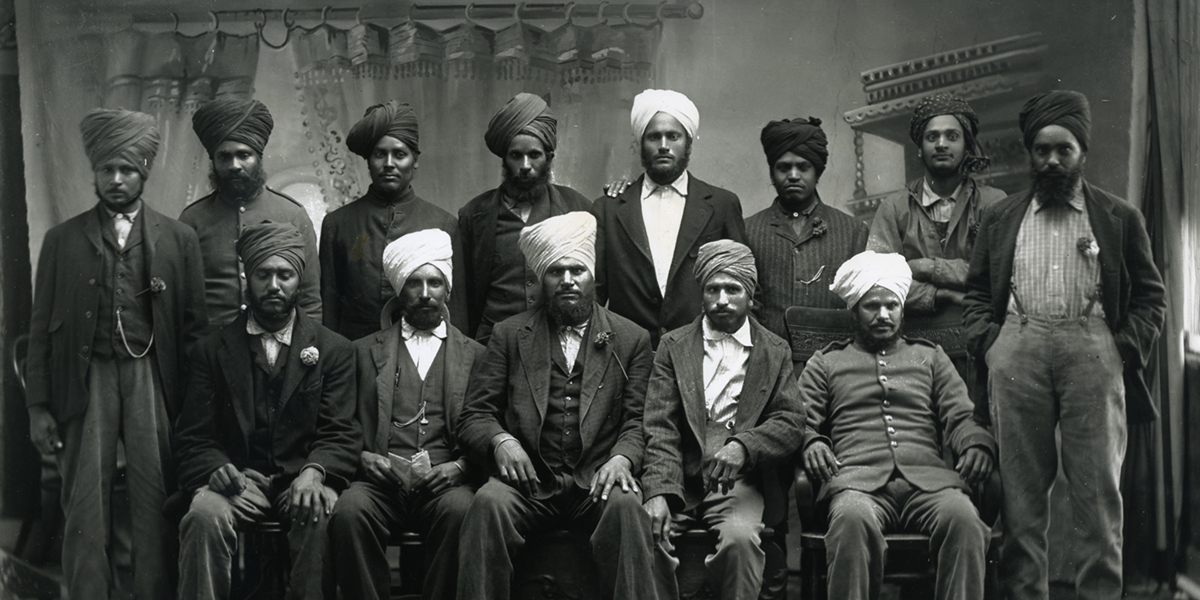 The earliest Sikh immigrants to America were young men. Carrying the weight of hungry families on their shoulders, they braved the difficult journey by boat from the Punjab region of India to the states of Washington and California. Leaving villages ravaged by British exploitation, these pioneering Sikhs saw in America a nation that rewarded hard work. And work hard, they did. From 1903-1908, thousands of Sikh laborers toiled to build our nation’s roads and railways in Northern California. They laid 700 miles of roadway between Oakland and Salt Lake City, remaining today as part of Interstate 80.