A second chance at the American dream 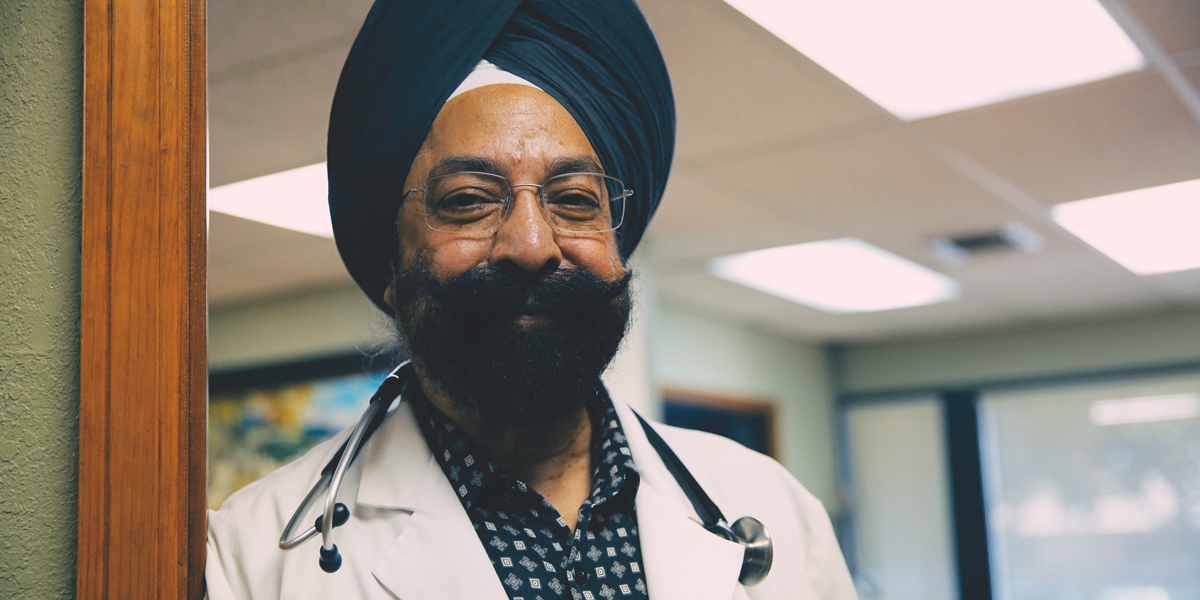 After President Lyndon Johnson signed the Immigration and Nationality Act of 1965, Sikhs were welcomed more freely to America to contribute their expertise and talent in professional sectors, and raise their families in a country that increasingly valued diversity and religious freedom. Driven by a strong sense of purpose, Sikh immigrants sought opportunities to apply their skills and passions to better the lives of all Americans. Today, Sikhs are doctors, teachers, farmers, and civil servants. A Sikh invented fiber optics, another is currently the CEO of MasterCard, and several have won Olympic gold medals. Sikhs have fought in every American war since World War I, proving themselves willing to put their lives on the line to protect the freedom of all Americans.