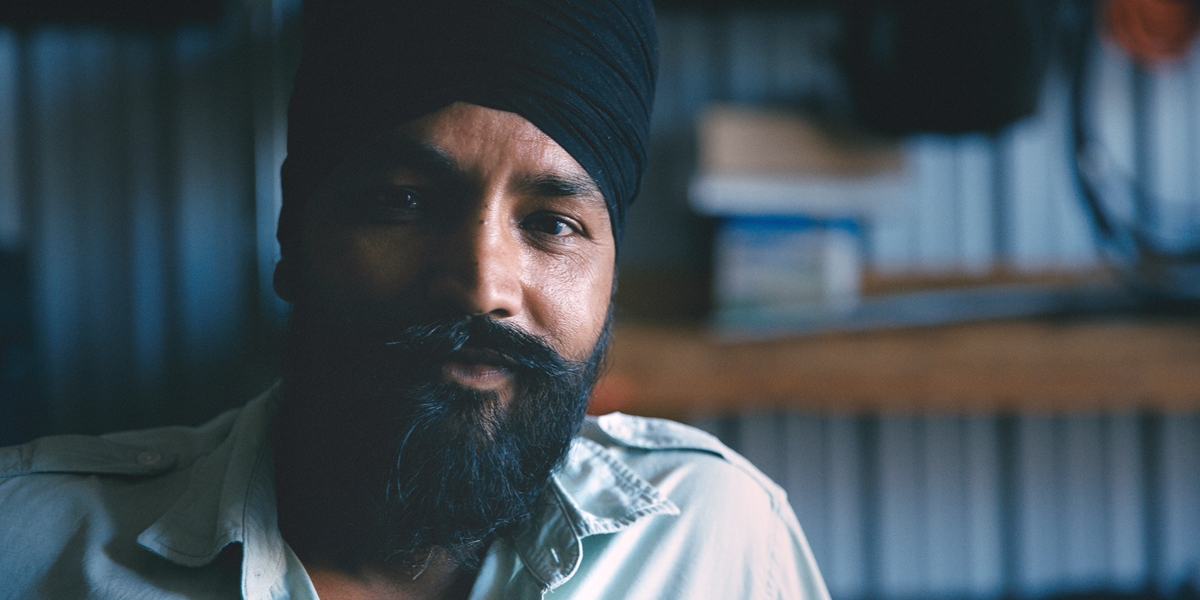 There are approximately over half a million Sikhs who call America home. Sikhs have founded over 300 gurdwaras in communities across the nation. Census data show that Sikhs pursue higher education more frequently and earn higher salaries than the nation as a whole. But our immigrant success story doesn’t make the sting of discrimination or acts of hate we experience any less painful. We faced our worst nightmare in 2012, when a white supremacist fatally shot six Sikhs and injured several others inside their place of worship in Oak Creek, Wisconsin.

While Sikhs are often misunderstood or violently targeted because of the outward symbols of our faith, we haven’t lost hope. We know that the Sikh values of freedom, equality, and justice for all are the values upon which America was founded, and the values that will ultimately prevail. We believe that telling the story of who we are and what we stand for is an important step in building bridges to connect us with all who love this country.