The Day that Changed Everything 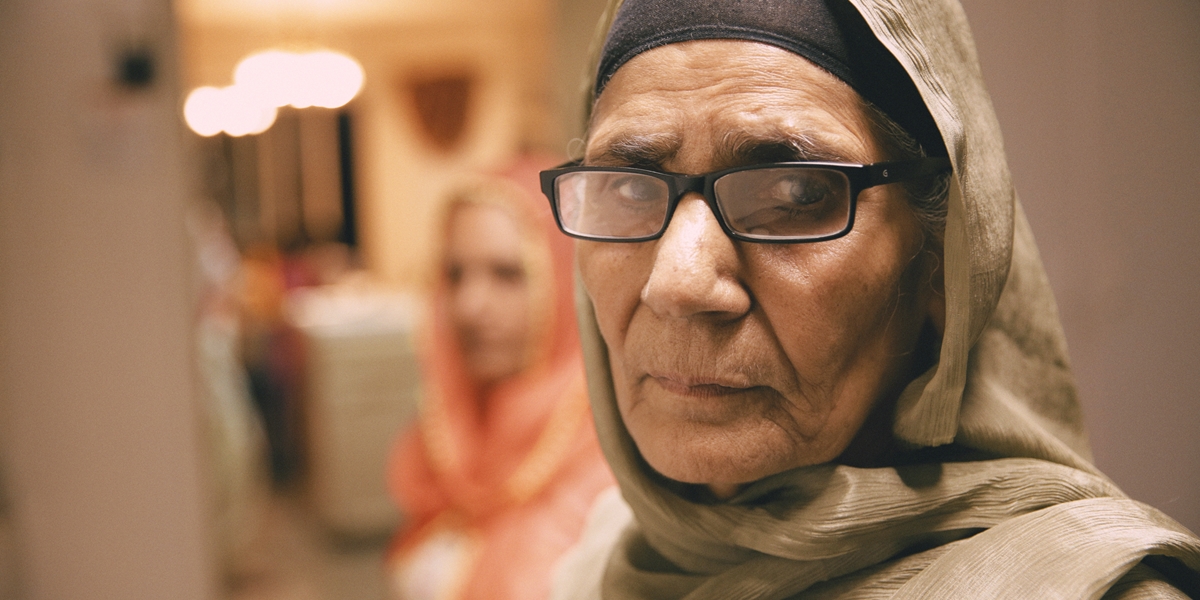 September 11, 2001 will be forever remembered by all who lived through it, and its consequences will be felt for generations to come.  On this dark day, Sikhs experienced the same shock and fear as all Americans, and joined in mourning for the lives that were lost. During this difficult time, Sikhs began to realize that because of a misperception of turbans being associated with terrorism, their everyday lives would drastically change. Sikh families experienced terrifying acts of hate, some lost their jobs, and those who wore turbans felt the sting of others’ suspicion everywhere they went. Years later, the misperception of turbans and those who wear them persists, and Sikhs continue to experience stigma and violence which stems back to the aftermath of this dreadful day in American history.