By submitting this form, you are consenting to receive marketing emails from: We Are Sikhs, http://wearesikhs.org. You can revoke your consent to receive emails at any time by using the SafeUnsubscribe® link, found at the bottom of every email.

PBS x We Are Sikhs

The National Sikh Campaign and ValleyPBS, the public broadcasting station based in California’s Central Valley, have partnered to create and air public service announcements that showcase realistic interactions between Sikh children and non-Sikh children. The four 15-second videos explore common questions kids have about Sikh values, such as why Sikhs wear a turban and why many Sikhs have the same last name. The public service announcements, airing during episodes of Calliou, Sesame Street and other popular PBS kids shows, explain that the Sikh Turban/Patka (headcovering often worn by Sikh males) is a reminder to treat everyone equally and with kindness.  The primary goal of this effort is to educate non-Sikh children about the visual identity of Sikhs and the faith’s core belief in equality in order to prevent bullying. 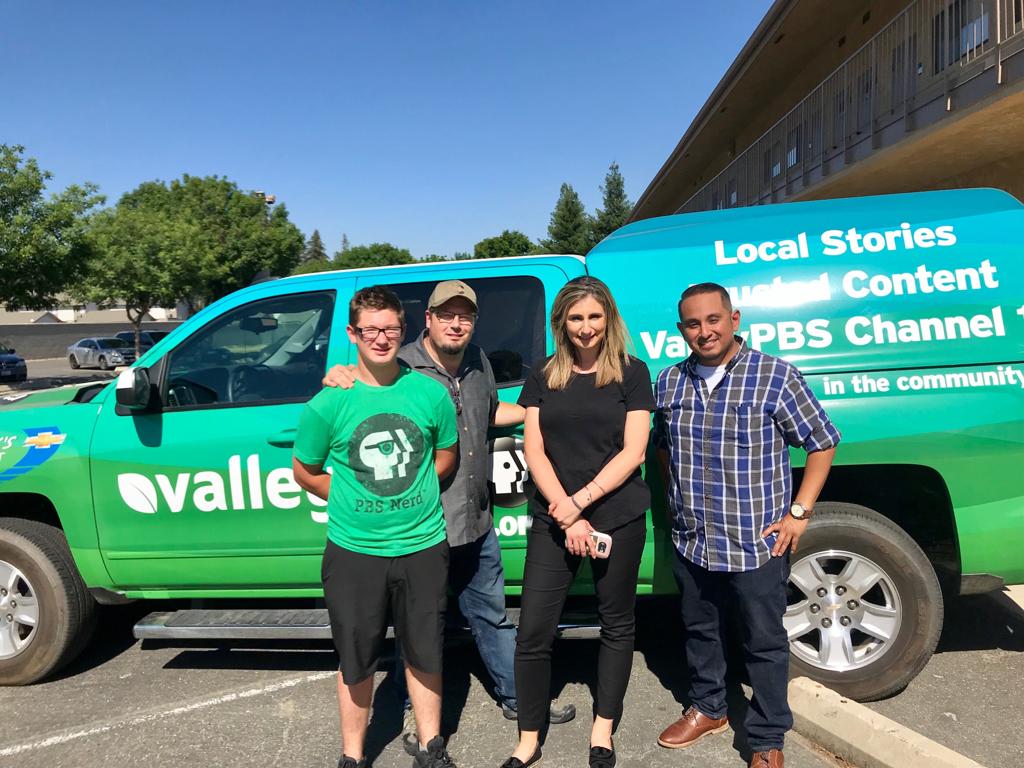 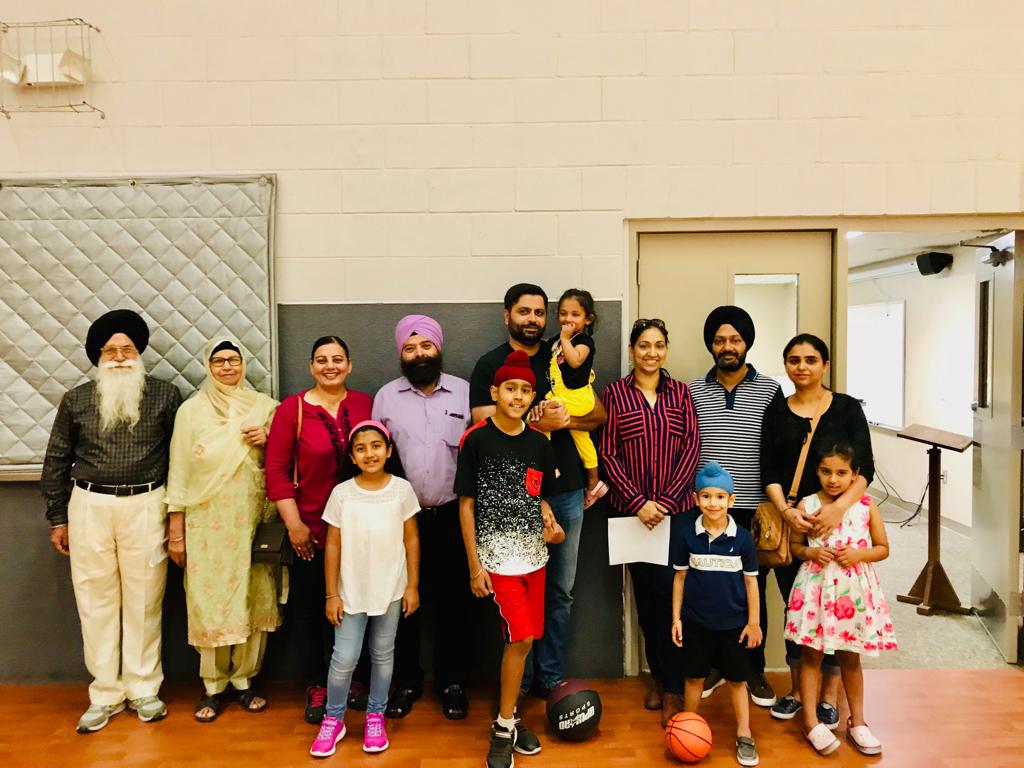 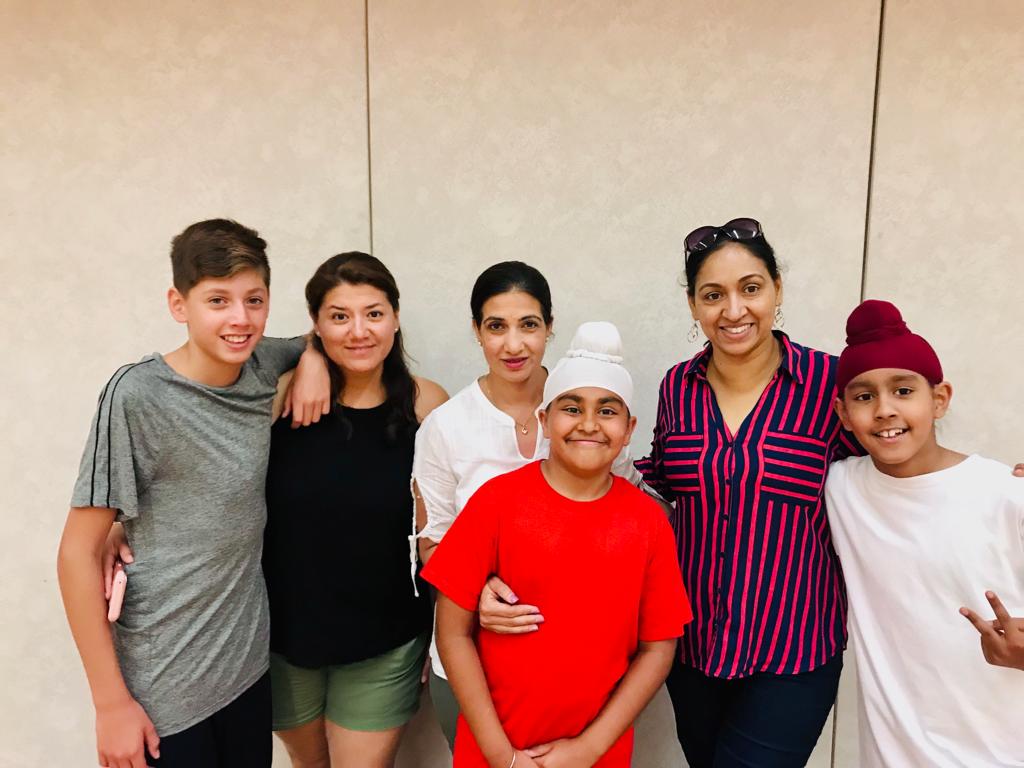 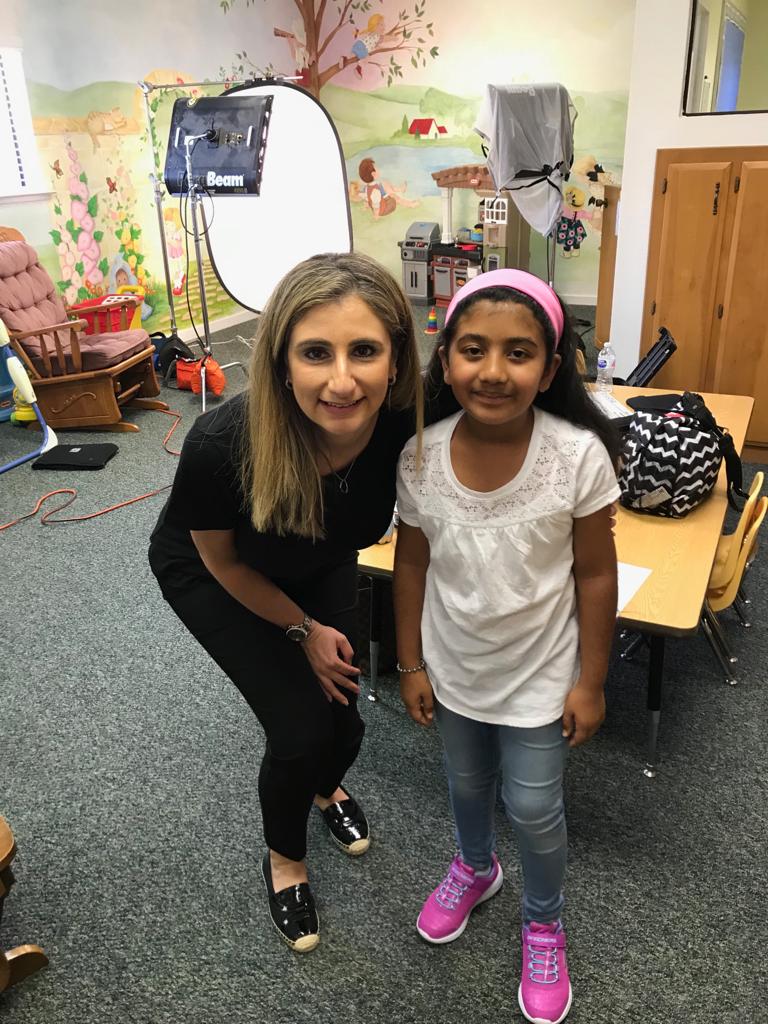 We have partnered with ValleyPBS to share the stories of three Sikh Americans that live in California’s Central Valley. These stories focus on the hard work and contributions of Sikh Americans in this region and the Sikh values of gender equality and service to others. These videos are currently on air on ValleyPBS.